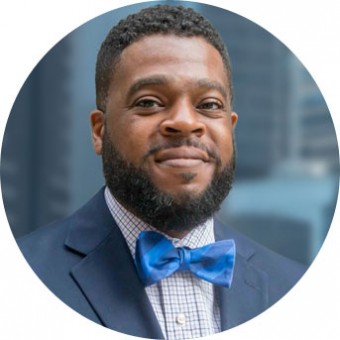 Monty Garside began his professional career in Atlanta, where he has practiced primarily in the areas of commercial litigation and entertainment law for the past 13 years. A seasoned entertainment attorney manager and consultant with deep media relationships, Mr. Garside brings a wealth of transactional experience to Asgard Worldwide Services. In 2010, Mr. Garside was recognized by Atlanta Magazine as a Georgia Super Lawyers “Rising Star,’ and again in 2012 by Georgia Trend Magazine as one of Georgia’s “Legal Elite” for his work in entertainment law. In addition to his practice, Mr. Garside has operated his own entertainment and management consulting company since 2004. Most recently, he has served as VP of Business and Legal Affairs for Marquee TV, Inc., a startup television network set to launch in 2016.

Mr. Garside also has experience in the review of contracts, licensing and negotiations for individuals in the sports and entertainment industry.

BACK TO THE TEAM