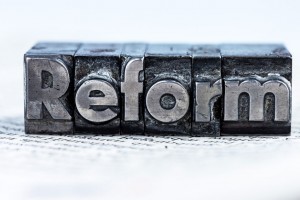 Many companies and investors have been eagerly awaiting changes to the U.S. tax system, which have promised to lower corporate taxes and make it easier to bring money from overseas back to the United States.  President Trump announced yesterday that he is still focused on the repeal and replacement of Obamacare, and that passing a health reform bill is required in order to generate additional money needed prior to moving forward with tax reform initiatives.

The President did not provide a timeframe as to when he believes a health reform bill will pass, yet analysts believe this delay will prevent a new tax plan from forming any earlier than by the end of the year.

For more information, and to view President Trump’s interview on the topic, click here.