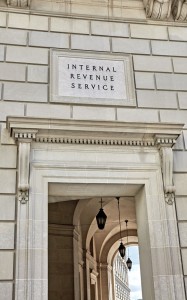 After a four year delay, the IRS has officially launched its newly-revamped registration system for foreign financial institutions to comply with the Foreign Account Tax Compliance Act, according to Accounting Today. FATCA is intended to curtail the abuse of foreign bank accounts to avoid U.S. taxes, and requires that foreign banks and other financial institutions send the IRS reports on the holdings of U.S. citizens, or face a 30 percent penalty on income from U.S. sources. While the IRS had attempted to roll out a system allowing financial institutions to directly register with the U.S. government, it needed to delay online registration in 2013.