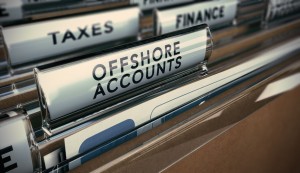 UBS Group AG will stand trial in France in a tax-fraud case that could potentially cost the bank fines as much as 4.9 billion euros ($5.3 billion).  The bank is accused of helping wealthy clients evade taxes by placing funds overseas.  A date has not yet been set for the trial.

UBS had been pushing to settle the criminal case for less than 300 million euros, but talks fell through with French authorities over the size of the fine.  Investigative judges estimate French citizens have as much as 9.8 billion euros in undeclared offshore funds under UBS’s management.  The bank could be fined as much as half that amount in court.

UBS paid $780 million in 2014 to avoid prosecution in a similar tax case after admitting it helped thousands of clients in the U.S. evade taxes with the IRS.